The “ALESSI” brand offers you the best in high-end, industrially produced housewares with high quality design and manufacturing. 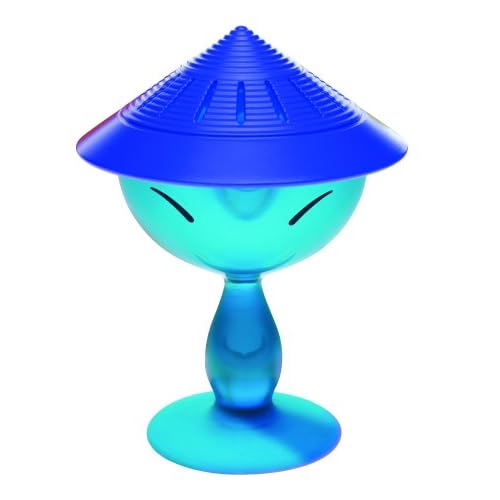 Born in La Spezia in 1954, Stefano was instructed in architecture and design by Buti at Florence University. In the early 80s he founded the King-Kong Production Group along with Guido Venturini. His explosive talent enables him to embody a complex system of ‘affective codes’ in his projects. This great approach won him the title of ‘Super & Popular’ designer in the 90s.  A technical designer par excellence he has industrial design in his DNA and the capacity to understand public sentiment like no other designer mentioned here.

Stefano Giovannoni started working for Alessi in 1989 with his fellow Florentine, Guido Venturini as the “King-Kong” partnership. From then on he has designed for the Alessi 2001 production, developing into one of the most admired designers in Italy. 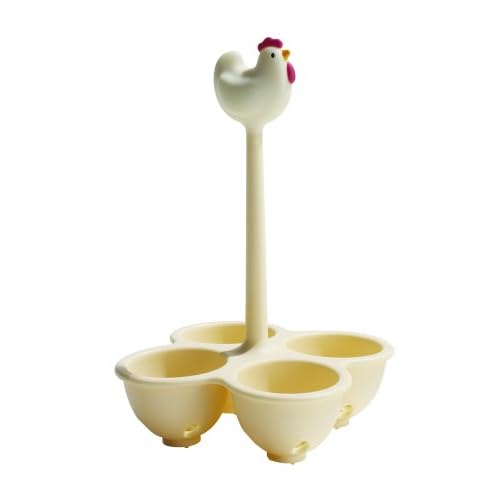 His playful expressions found a great empathy when Alessi stressed the technical envelope in quality plastic products. He’s the designer of our famous Merdolino toilet brush, the fruit Mama and Mary Biscuit box. He has also created steel pans such as the Alessi “Mami” which show his talent in designing interesting products even when confronted with straight criteria presented in these different technical areas. 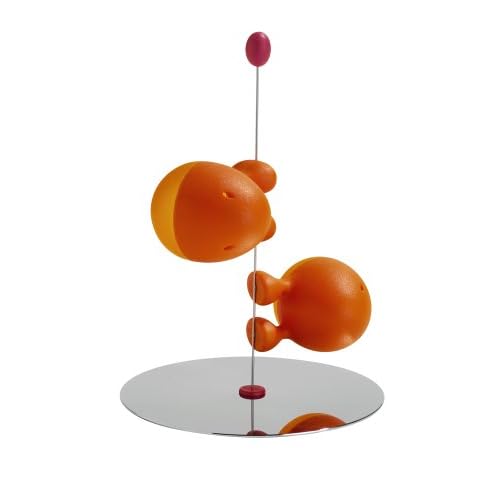